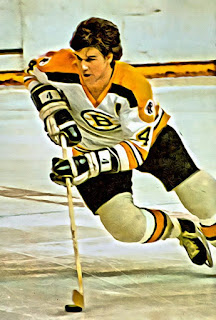 “Keep going kid; no one is on you,” my teammate shouted as he skated behind me during a recent hockey game.

He is almost ten years YOUNGER than me and had just passed a puck to me as I crossed the blue line deep in our end.

“Keep going kid; no one is on you”, my teammate continued to shout as I made my way from one end of the rink to the other and crossed center ice. Suddenly, I was motivated to skate around everyone who was in my path. Bobby Orr would have been so proud of me…

“Keep going kid; no one is on you”, my teammate continued to shout as I made my way past the blue line and towards the net.

“Keep going kid; no one is on you”, my teammate continued to shout as I took a shot and watched it bounce (accidentally) off a defenseman’s skate and into the net. I said to the man playing defense; “Now that is how you score a goal!” 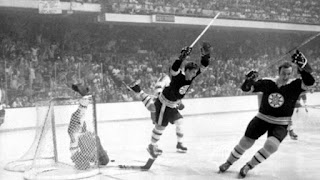 He, in turn, said to me; “No I scored the goal…you only get the assist!” as he smiled at me. Either way, I lit the lamp; not him!

Many times, I have skated down towards the net as I look for someone to pass to rather than going all the way in myself. And, for the most part this is a good thing to do because there are other players on the team.

But, to be honest with you, I tend to pass not just because it is the right thing to do, but because I try to get it away sooner than I should to hand it off to someone else.

So, what made the difference with this goal? What motivated me to push harder than I had been in the game? One word: ENCOURAGEMENT.

Encouragement was the impetus for me to push past all obstacles and not stop until I scored a goal.

It is said that we can live (perhaps) up to a week without water and (perhaps) forty days without food. BUT we can only live a brief time without hope or encouragement. We may be physically alive, but we are very much dead on the inside. 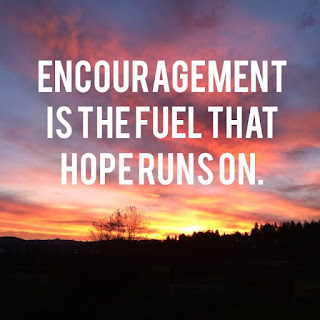 Zig Ziglar said, “Encouragement is the fuel on which hope runs.”

I like that because I want to bring the gift of encouragement to those who come across my path each day.

In fact, even as a casual reader of the Bible you will discover that giving encouragement is one the themes repeatedly found in the Epistles as something that all Christians are called to do.

Why? Because as I travel throughout the world, I see a desperate need for hope to contradict the despair that seems to be so rampant in everyday life.

People are no longer plagued by guilt, but by hopelessness and despair.

I believe that a relationship with Jesus is the answer to this problem. 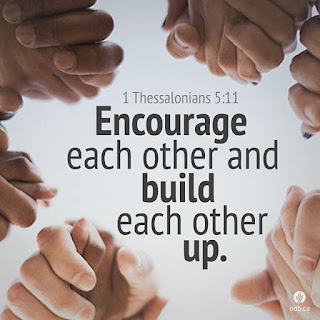 I believe that God’s Word, the Bible, gives answers to this lack of hope, and we endeavor to minister using the principles of God’s Word.

In fact, the mission that my ministry; River of Hope Ministries; set out to follow comes from Ephesians 1:15-23: “That you may know the Hope of His calling”

I want to “Create places of grace where unconvinced people can come to know and wholeheartedly follow Jesus Christ.” This includes those who walk with Him as well as those who haven’t yet met Him so that each may know the Hope of His Calling. 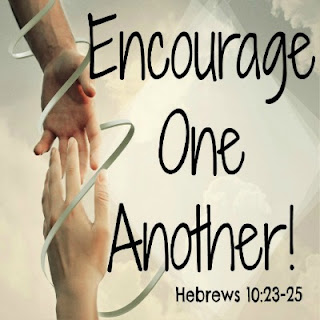 Oh, fellow traveler; who are the people that (perhaps) you are supposed to bring the gift of encouragement to that can become the fuel for hope in someone else’s’ life?

Who are the people who you could use you to simply encourage them to press deeper and go further than they think they can?

Not sure where to start? Watch this video to see encouragement in action…