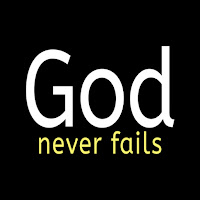 Actually, I think that it is safe to say that we are ALWAYS in a time of transition and the day we “arrive” is the day we leave this earth.

Although I am a pastor, the question has more do with how and where God wants to use me; secular or sacred? This applies to other gifts that I have such as my experience in construction as well as my gifts as an artist…

Sometimes during my time of transition it is possible to put unnecessary pressure on myself as though it is all MY responsibility to make something happen; NOW!

As a way to put the focus off my situation and onto God, I was listening to a worship song one day this week about God’s faithfulness.

Your promise still stands
Great is Your faithfulness, faithfulness
I'm still in Your hands
This is my confidence, You've never failed me yet

And while I was listening to it, as the end was coming and the crescendo was building up:

I've seen You move, come move the mountains
And I believe, I'll see You do it again
You made a way, where there was no way

I realized that this time of transition is not just about me. 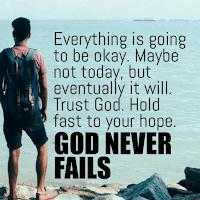 I realized that this is also a test for all of those who are holding me up and praying for me concerning direction and what is the next assignment or appointment for me.

I realized that this is also for EACH ONE OF THEM to trust God to answer THEIR prayers and to be faithful one more time.

The question isn’t just whether or not I will trust Him, but will others’ trust God to answer their prayers on behalf of me?

In other words; “Will God answer all those people’s prayers who were also asking God; not just mine?”

I’m so glad that He is personal even when we feel so far away from Him. And that He uses us in our weakness and occasionally when we have it all together; which is very rare day indeed. 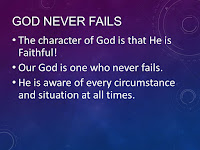 That is always the encouragement I need, to remember that simple thing, He always is with me and personal in my circumstances!

And suddenly the pressure was lifted off me to go through this all by myself.

“Let my cry come right into Your presence, God;
provide me with the insight that comes only from Your Word.
Give my request Your personal attention,
rescue me on the terms of Your promise.
Let praise cascade off my lips;
after all, You’ve taught me the truth about life!
And let Your promises ring from my tongue;
every order You’ve given is right.
Put Your hand out and steady me
since I’ve chosen to live by Your counsel.
I’m homesick, God, for Your salvation;
I love it when You show Yourself!
Invigorate my soul so I can praise You well,
use Your decrees to put iron in my soul.
And should I wander off like a lost sheep—seek me!
I’ll recognize the sound of Your voice.”
(Psalm 119:169-176 MSG)

I Can’t Get No Satisfaction…

At the end of last year, we paid off our house. We could have done it several years ago, but we chose to use our money for others things such as helping our children with some of their college debt. 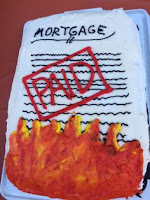 As we approached the time of paying off our house, I thought about how we would celebrate the event. When I was growing up, I remember seeing movies and television shows that had “mortgage burning parties”; which is an old custom that was the ritual burning of a paid off mortgage document by homeowners.

When the time did come, it seemed very anticlimactic. All we did was send in our check as we had done all of these years and that was it. The calendar turned and life went on…I was happy but we didn’t really get any satisfaction for all of the hard work. 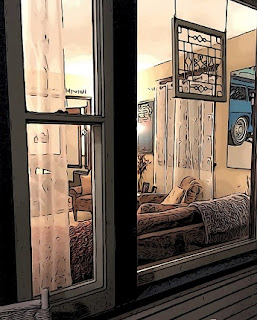 Over a month had gone by and I still hadn’t heard from the mortgage company confirming that the last payment had been received and we were finalized in our payments.

Cathy and I thought that we should at least get something in writing to show that this day had indeed come to pass; and perhaps have a modified celebration. 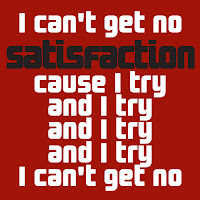 The next day I made some phone calls to our mortgage company to make my request.

When I spoke with a representative of the company, I was told that they would send out the letter in a few weeks; and that I would be receiving a refund check of one dollar and ninety-one cents because we had over paid.

When I spoke with a representative of the company, she politely asked if she could look into it and call me back. 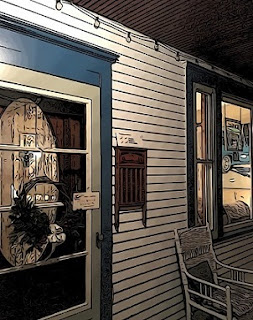 She called me in an hour or so and told me that they would be sending the satisfaction out in a few weeks…and so I would need to wait to get my satisfaction and then be able to celebrate this passing event…even if it would take place MONTHS after we made the final payment!

It’s amazing, isn’t it, how when we place undue emphasis on material things they never bring satisfaction; or at least not real satisfaction.

It was a house, a structure that provided shelter from the elements and a place to store our stuff.

But I didn’t need a Satisfaction letter from a mortgage company to celebrate this event! I could celebrate what was really important…

What was important was the home that we made inside of the house; the memories and celebrations and history that had taken place inside and outside of that house that had become our home. 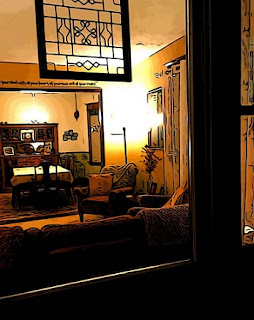 What was important is that the Lord had been faithful to provide for us. All of the years that we have been in the house, we NEVER missed a house payment; and we were ALWAYS able to replace furnishings including furniture, appliances, remodel rooms, replace the roof, soffits, and fascia.

What was important is that when we wrote the last mortgage payment, I had no income because I had previously resigned from my place of employment. This was very significant because when we originally purchased the home, had no income (as well as no money in the bank).

The day had come and gone and we were thankful.

“And you shall remember the Lord your God, for it is He who gives you power to get wealth, that He may establish His covenant which He swore to your fathers, as it is this day.” (Deuteronomy 8:18 NKJV)